“ROM” is a science-fiction drama that tells the story of Daniel, a man so disturbed by a memory from his past that he will do anything to erase it. Helping him find the singularity he seeks is OZ, Daniel’s computer, who is becoming increasingly aware of the nuances of humanity. Together they will discover the answer they have been searching for and Daniel will be forced to sacrifice what he wants for what he needs.

These are some of the amazing people that brought ROM (Read-Only Memory) to life. 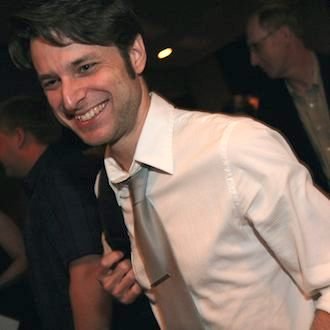 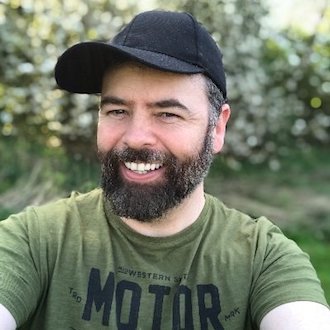 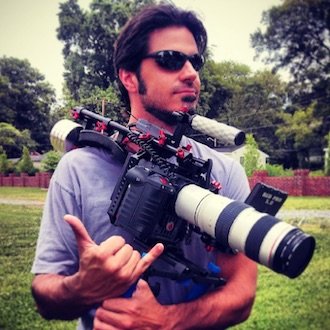 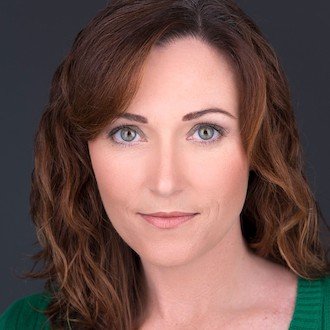 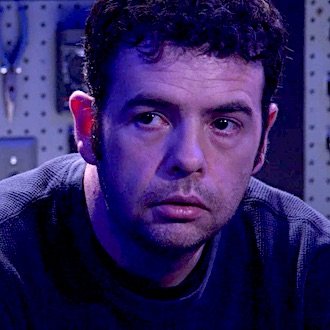 I don't know. Be different. Start with the tragedies. 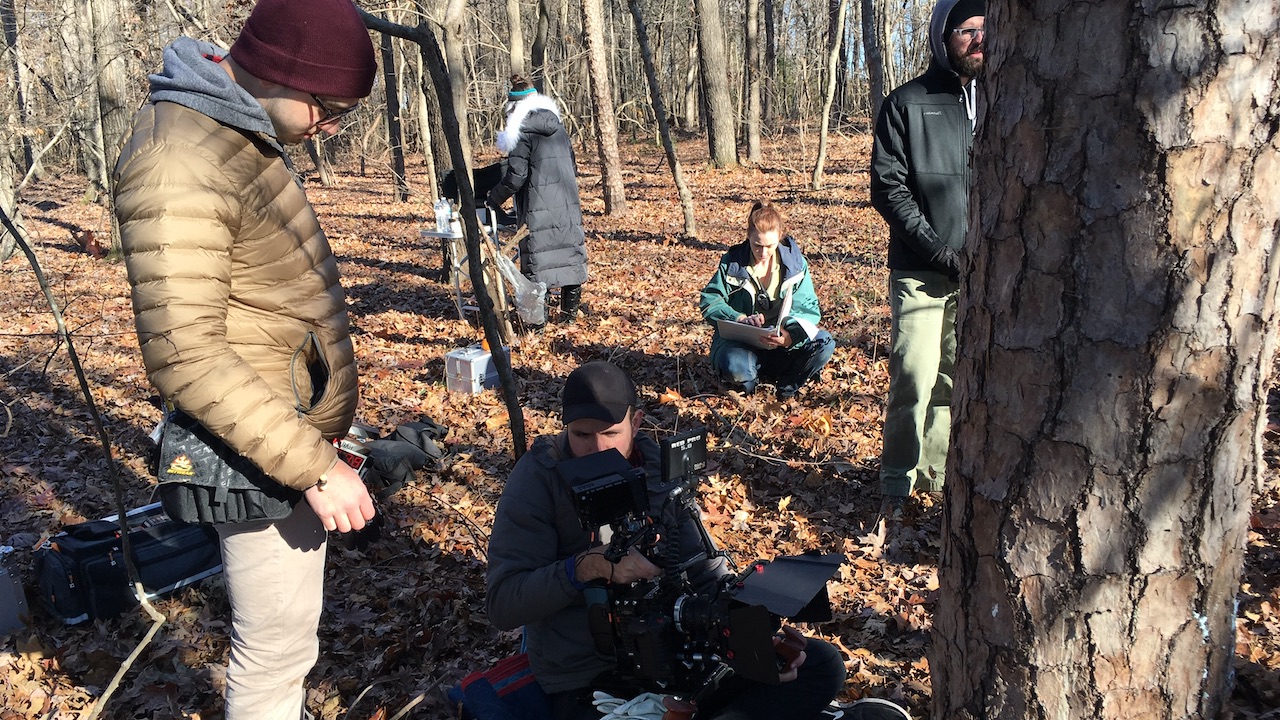 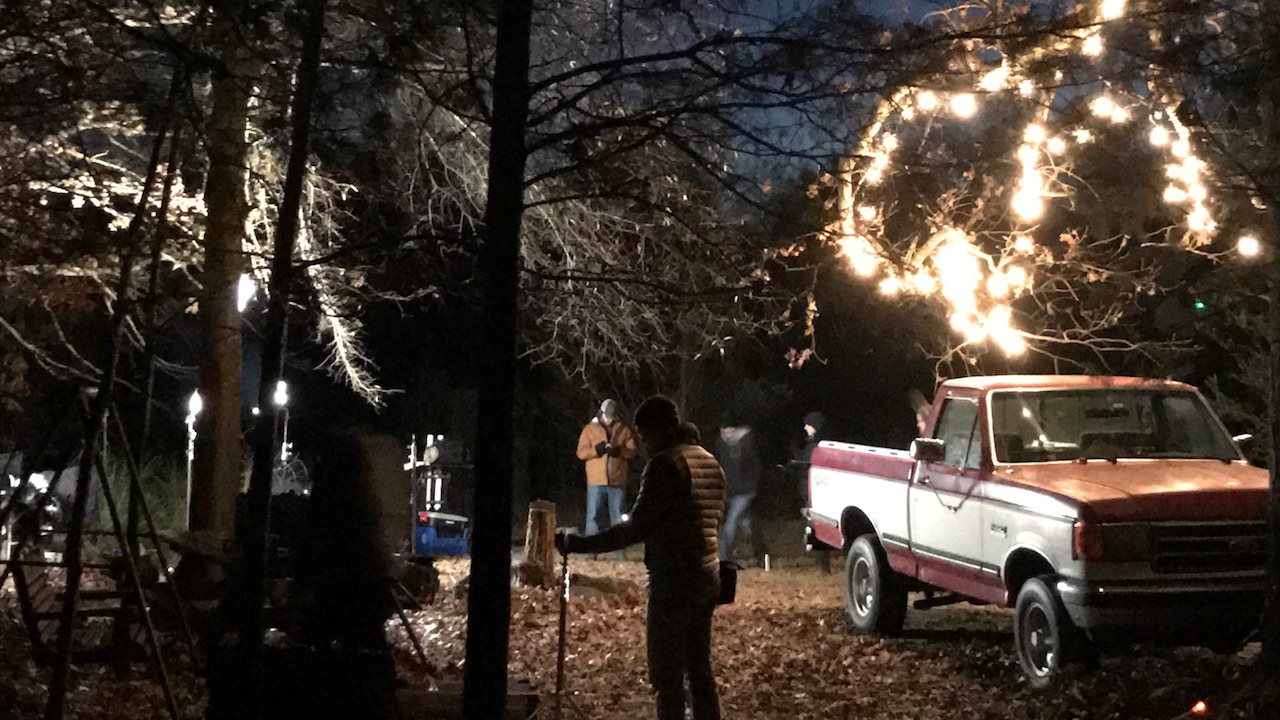 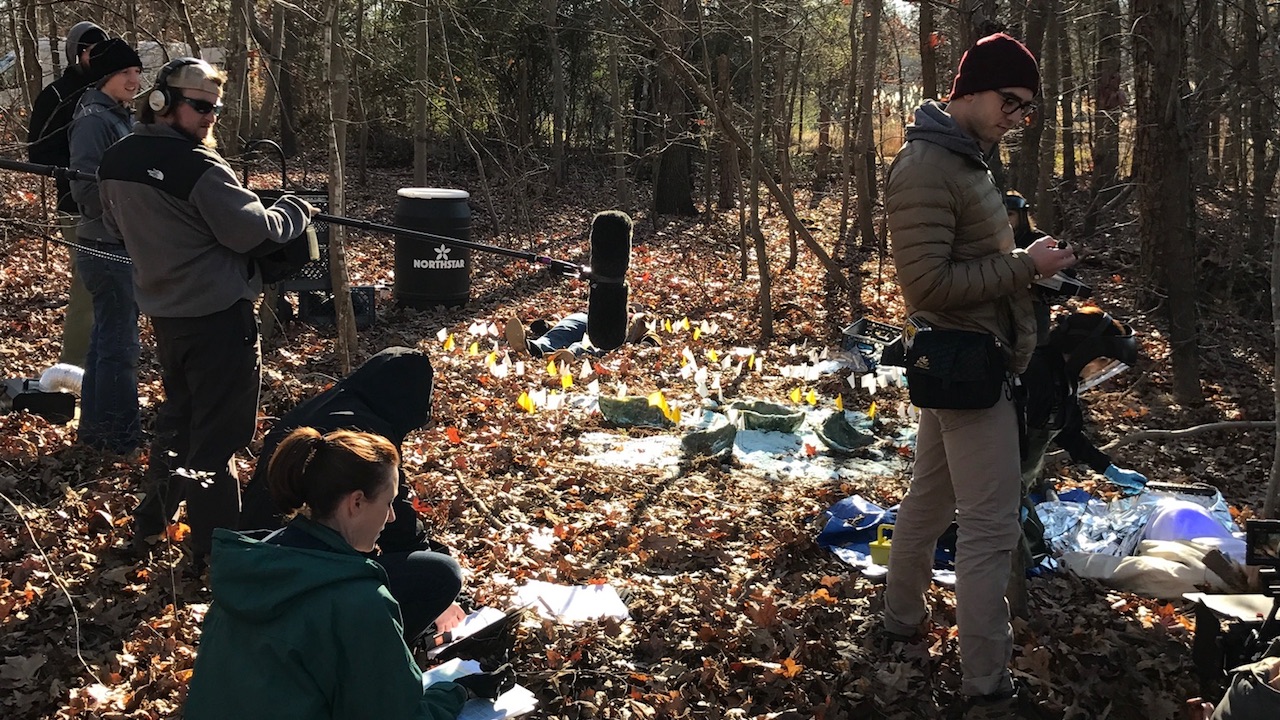